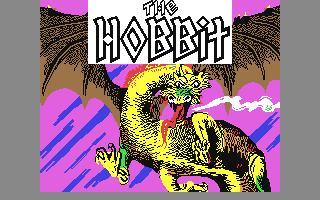 Since The Hobbit movie had its consecrations on a new medium yesterday, why not having a look at its earlier videogaming roots?

Videogame wise, The Hobbit has its own origins in 1982 as text adventure for ZX Spectrum (1) becoming the first ZX game ever to sell a million copies. The other interesting aspect was the addition of the actual book with game itself. Effectively the 48k Spectrum was a Software Pack: game and book together to reinforce the crossover of the two mediums. 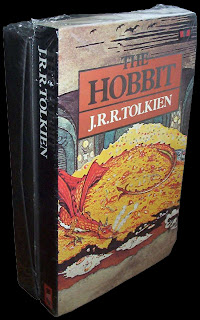 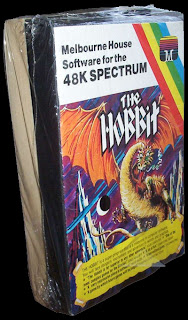 As far as I can remember, The Hobbit was probably the most advertised text adventure for its time. Melbourne House had the chance to advertise massively the game release, that campaign helped to attract people that didn't really know anything about Tolkien's imaginary. We should never forget that JRR Tolkien's World became massively popular just after the first movie trilogy directed by Peter Jackson, before that it was more a subject of interest for aficionados and academics. 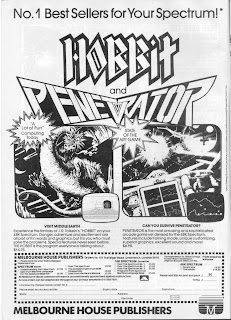 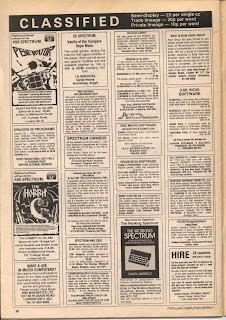 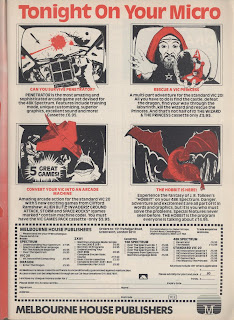 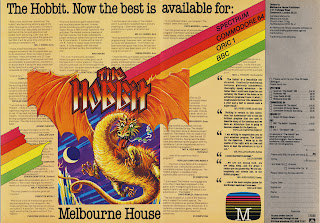 Opening many different version of the Hobbit game, you can't miss one distinctive visual element: the peculiar topos of the rounded door, which seems to be really common to almost every single representation of the Tolkien's Tale so far. It's easy to reconnect the door and its opening to the "leaving home" theme and in fact one of the main visuals of the Jackson's movie represents exactly that concept in all its strength.


However it's curious to note that, despite the massive production around LOTR, The Hobbit never received particular attention from the videogaming world. Effectively, apart from the text adventure published in the early eighties and a modern arcade adventure reinvention on Playstation, disappointingly there's nothing else.

Images source from World of Spectrum and Gamebase64.
Posted by Unknown at 12:11